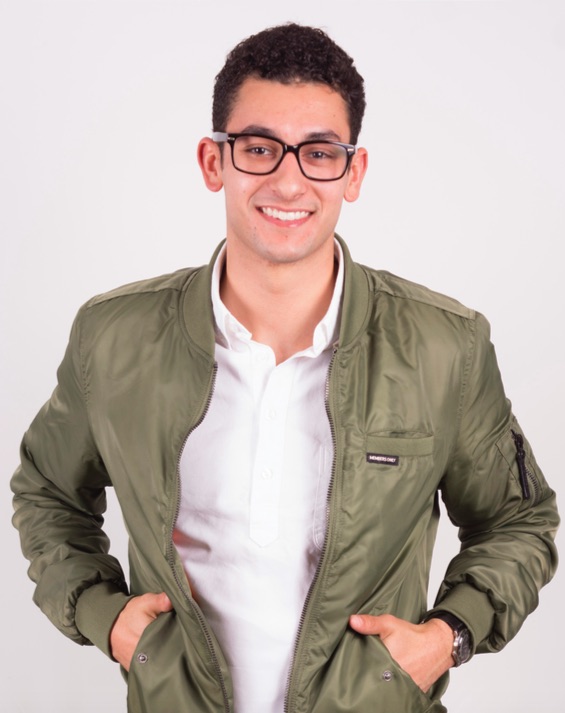 An army green bomber jacket styled with a button up.

During World War II, male pilots were seen wearing bomber jackets to provide warmth. Decades later roaming the streets, men are now dressed in these jackets as a fashion statement. The bomber jacket is both lightweight and comes in many different styles such as leather or varsity. Not only is this trend making a comeback in men’s fashion, but also in women’s.With endless functions, this versatile jacket is a go-to style this fall.

Several celebrities including Jesse McCartney, Robert Pattinson and Kanye West, create different styles with the bomber jacket. If you’re wanting a casual yet classy look similar to Pattinson’s, wear a white t-shirt then pair it with a plaid shirt and a bomber jacket. Typically, his ensemble is worn with dark, sometimes black jeans and Adidas NEO baseline shoes. To take on a more casual feel, pair a solid colored t-shirt or hoodie for the cooler days, with ripped jeans and the bomber jacket. Too re-create a Kanye’s style, add brown or tan Yeezy lace up boots and a pair of Oliver Peoples sunglasses. You can also add flare with beanies or a graphic tee underneath. McCartney has also been seen on the streets with the plain shirt underneath. However, his style pairs a scarf or glasses to produce a sophisticated look.

Looking through different blogs and websites, one might notice a popular pairing being white Converse with this season’s army green and deep burgundy bombers. These two complement each other in another casual day outfit. Button up shirts, plaids, V-necks, fit sweaters — either plain — or striped all work well to pull off a stylish but effortless look.

Heading to a job interview or needing to look in dapper for a meeting? Try black pants that are tighter toward the bottom or slightly cropped trousers. A plaid button up with a solid colored tie and a bomber jacket creates a put-together and stylish ensemble. Finish the professional look with a pair of Derby shoes.