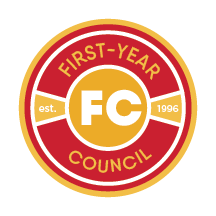 Participants are also encouraged to bring an item of clothing or nonperishable food item for donation! Items will be donated to the YSS Youth Organization.

What is First-Year Council?

First-Year Council was created by the Government of the Student body in 1996 due to the overwhelming desire of the first-year class to form a distinct and unifying voice on the Iowa State University campus. First-Year Council (originally known as “Freshmen Council”) is dedicated to the task of educating, supporting and representing the first-year class, as well as preparing them for future leadership roles at Iowa State University and beyond.

The council is selective in that members are traditionally chosen through an application and interview process. The fall semester is described to be the recruitment and training period of the organization. Executive members from the previous year create a semester itinerary packed with various opportunities which include: teaching about the rules and guidelines of running a student organization, having guest speakers come in to talk about different aspects of leadership, engaging new members in the actual event planning process, hosting various leadership workshops, and eventually having a new set of students take over the executive positions.

The goal is to have a seamless transition of power between the old and new executive team by the start of the following spring term. Students in First-Year Council have the unique opportunity to hold campus-recognized executive positions within their first year that they otherwise likely wouldn't have in other organizations due to seniority. 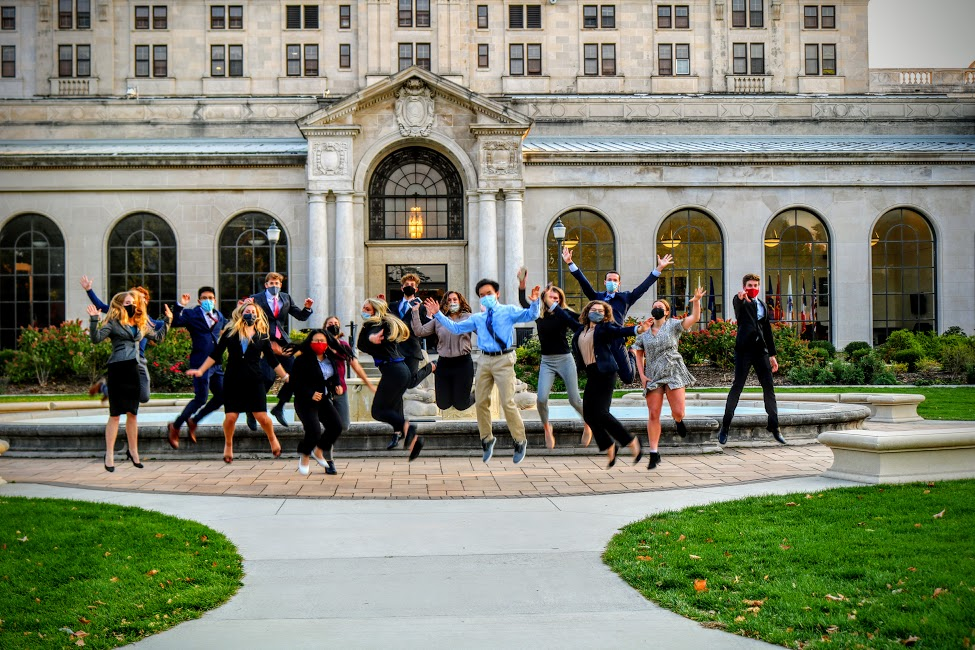